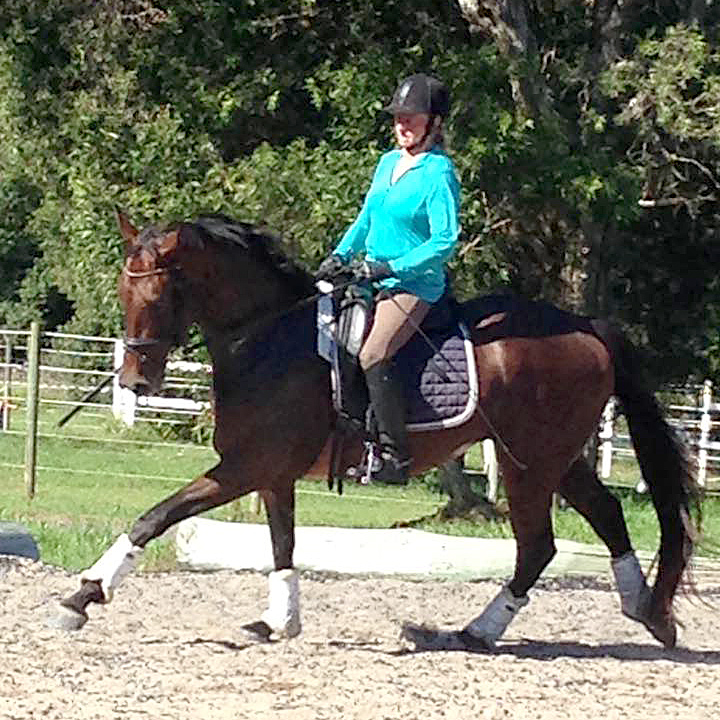 For sale …. My yummy 4yo Snap Decision nearly 16.1 now, very lovely laid back attitude. Beautifully trainable. By A’seduction out of Don Herr bloodlines mare. I must sell him as we have the Pacific Highway coming through our place. 0402078882 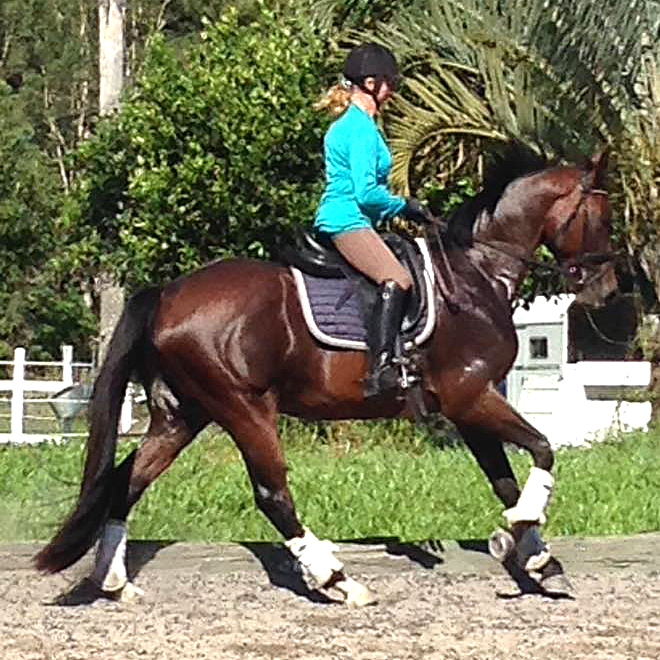 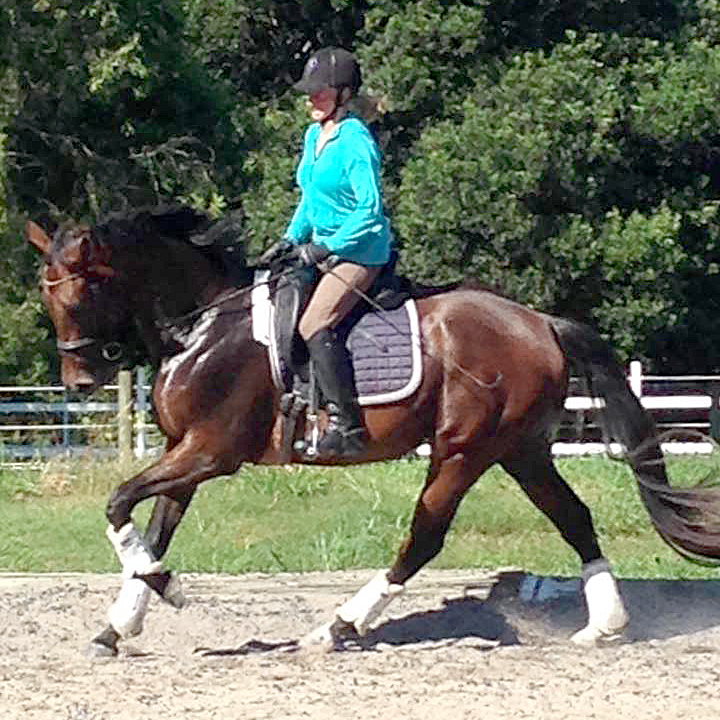 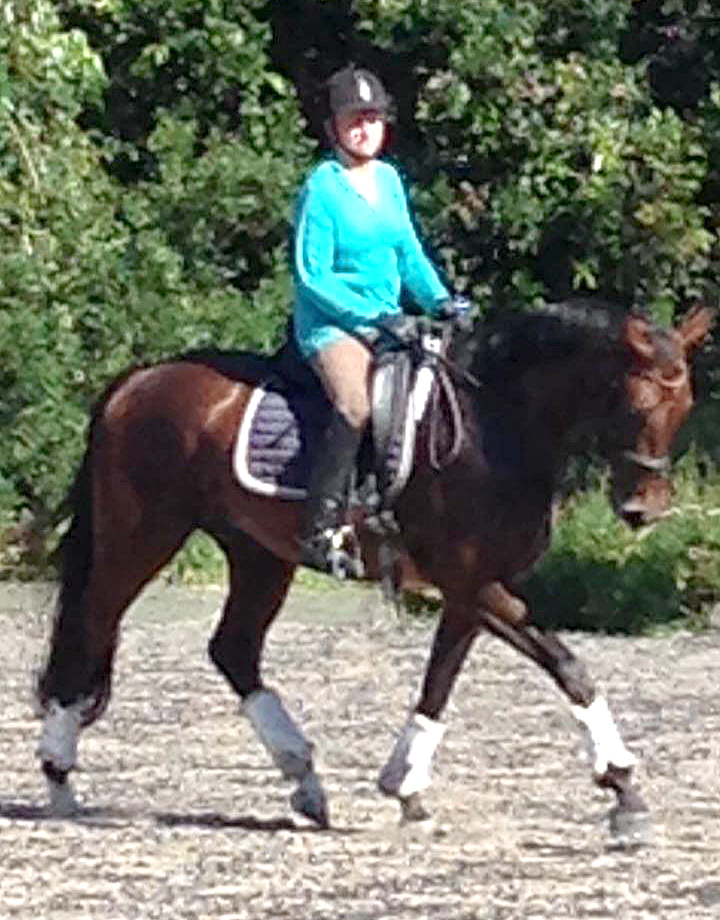 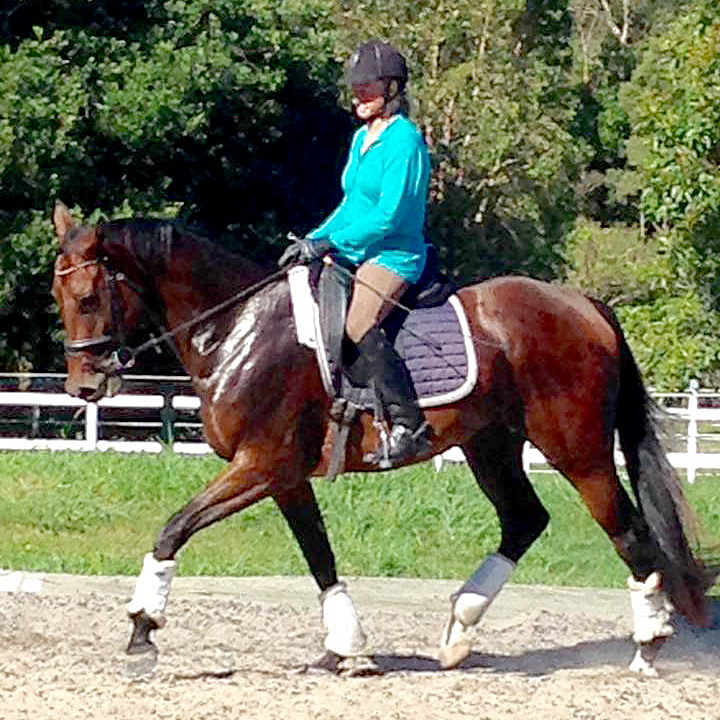 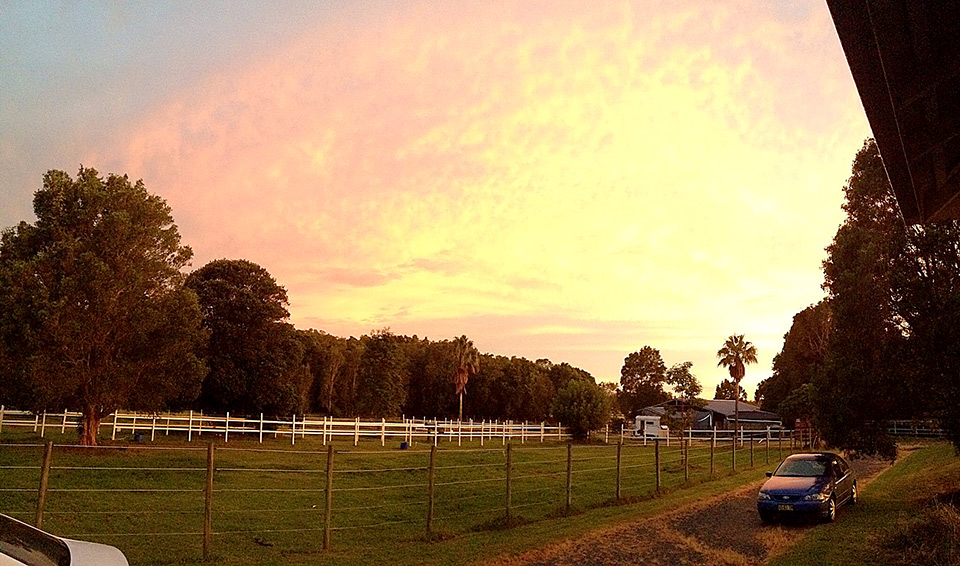 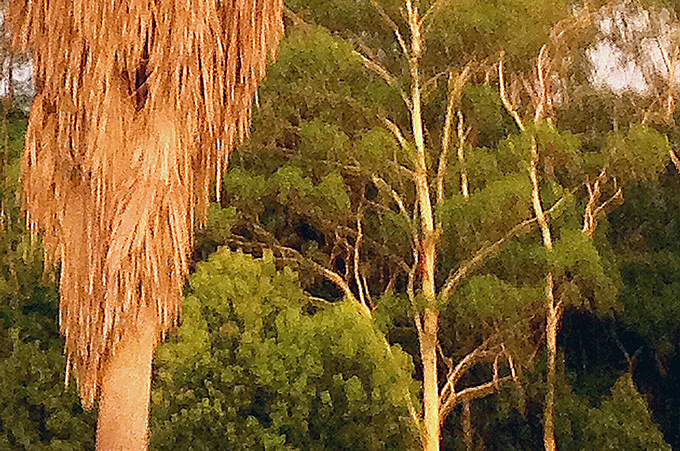 Here are some pictures of our place taken from our front veranda, what a scene, just a bit of a reminder that we will not be here on this beautiful place for too much longer as the RMS is going to buy our place and we will have to move and set up again somewhere else.

The one of A Snap Decision is with Carissa riding him just the other day. Snap has got his Father’s laid back attitude, and yet is showing so much potential, he will be such a Star!!

I will be offering him and A Heaven Sent for sale soon. Both are super horses and have fantastic attributes to train and compete through to Grand Prix. Pretty soon I will do some video of both and they will be on the market. This is mainly due to the RMS taking our place for the new highway from Sydney to Brisbane.

I think that I might even have to give the Sydney CDI a miss this year due to the many different pressures we are going to endure. Maybe some good will come out of this!! 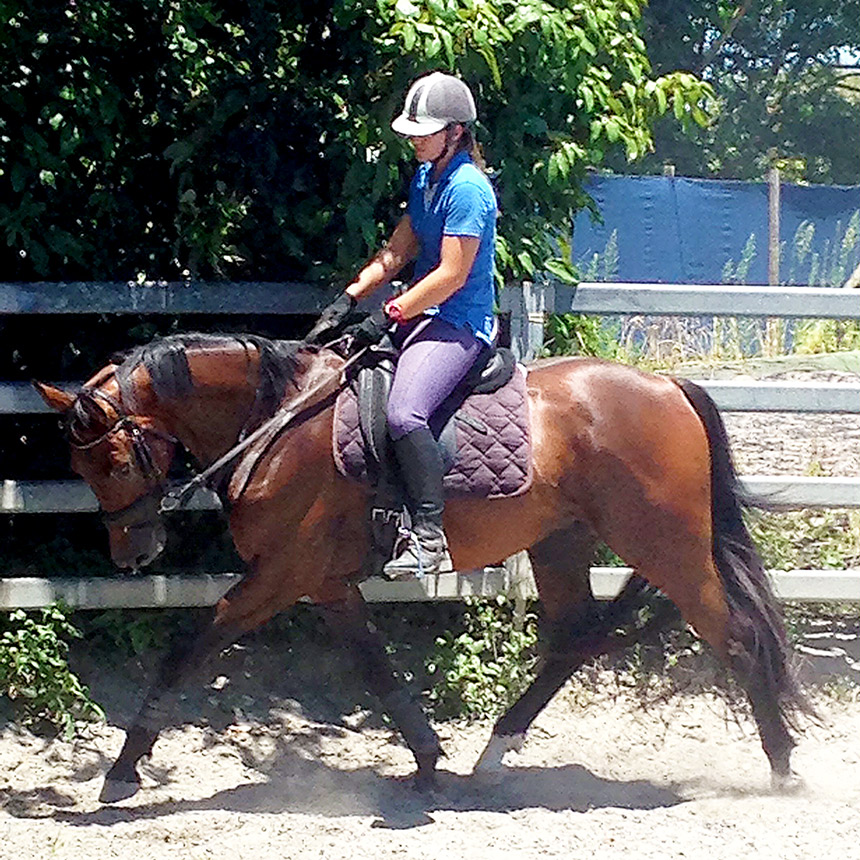 A Snap Decision with Carissa, January 2016 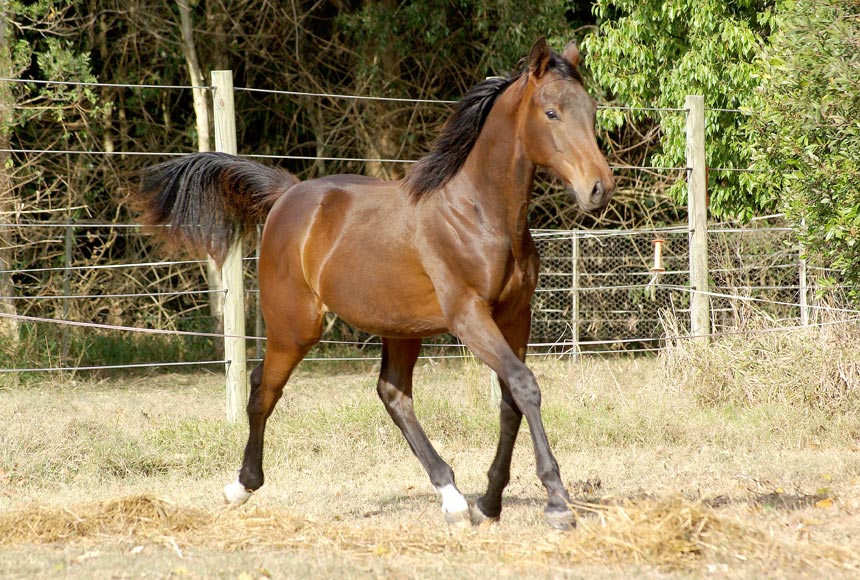